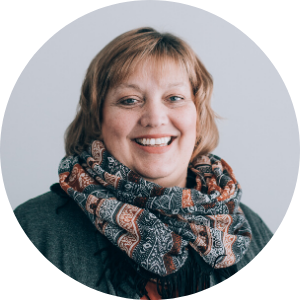 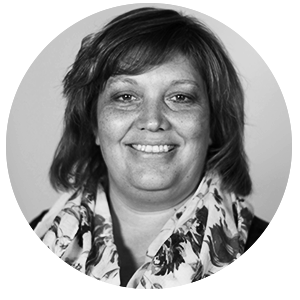 Bonita and her husband, Bera, founded NorthWind Family Ministries, where she serves as the Executive Director and as a Marriage and Family Counsellor. God founded a calling and passion for this ministry in Bonita when she was ten years old. She began teaching children at 14, became a Child Evangelism Fellowship (CEF) missionary at 15, and started serving in a cross-cultural capacity at 16 with Youth With a Mission. She now brings over 30 years of experience to the ministry and has lived and worked with numerous Indigenous tribes in three provinces.

Bonita remembers her time in an isolated reserve in central British Columbia as a place of growth and of being-with others through some of their most painful experiences. Her vision to establish centres for families needing healing and hope began. Bonita and Bera, together with the local communities, established two centres: Eagle’s Nest (located in Northern Alberta) and Eagle’s Cove (outside of Thunder Bay).

Bonita completed an MA in Marriage and Family Counselling and became a registered psychotherapist. As a part of her leadership in NorthWind’s counselling centre, she leads crisis-counselling teams to Northern Indigenous communities struggling through suicide epidemics.

Bonita has a passion to equip people to care well for others. She teaches listening skills and empowers others in supportive roles. She has been teaching counselling skills to church and community leaders for over ten years.
Bonita champions whole-life growth programs and believes in the value of providing safe places for people as they heal from their hurts, develop a healthier version of themselves, and grow in their relationships with God and others.
Many years ago, Bonita said she wanted to live on the edge with God; life has never been the same! She lives out Henry Blackaby’s quote: “Look to see where God is working and join Him.”